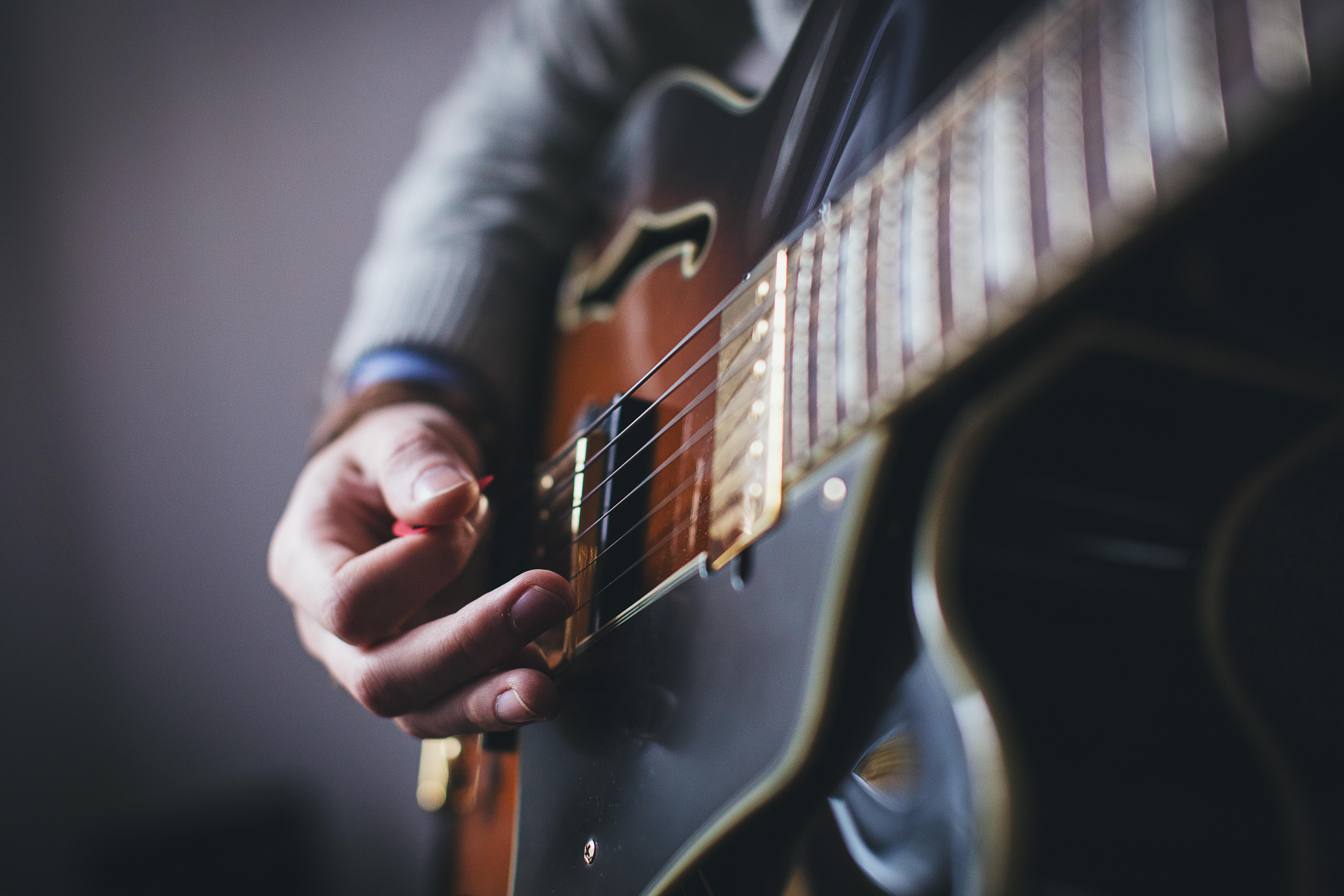 Andy* is a 58-year-old man who was born and raised in Central New Jersey. A talented musician and artist, he completed high school and began his adult life with the support of family and friends. In his mid-20’s he experienced his first symptoms of psychosis. To combat the fearfulness of others and anxiety about his safety that was characteristic of his schizophrenia, he began using marijuana, hallucinogenic drugs and alcohol. He fell into the cycle of moving from psychiatric hospitals, to boarding and rooming houses, to the street and back to the hospital. Despite her best efforts, his mother was unable to help him break this cycle.

In 2005 Andy was discharged from Trenton State Psychiatric Hospital to Volunteers of America’s Bay City Residence. After his long history of homelessness and substance use, other residential providers in the region were not willing to work with him, but Volunteers of America was. When he first arrived to the site he was fearful of and argumentative with his peers, mistrustful of staff, and avoidant of doctors, day programs and other support services. While he had stopped using hallucinogenic drugs, he struggled daily with his addiction to alcohol and marijuana.

His road to recovery and wellness at Bay City Residence was long. Over the next five years staff worked diligently with him to build trust, and encourage him to engage with outside supports while advocating for those supports to be accepting of him. This proved to be a very challenging task, as Andy had “burned many bridges” and was regarded as too disruptive and difficult to work with. Over time efforts were successful, and Andy attained many of his wellness and recovery goals. In 2009, staff informed him that he was ready to move into his own apartment. Unfortunately, paranoia got in the way, and he did not agree.

Over the next three years, Andy worked with staff to address and manage his paranoia so that it wouldn’t interfere with him moving forward in his journey towards wellness. He visited prospective apartments, talked with peers who had successfully made the same transition and spent many hours with staff weighing the pros and cons of moving into his own home for the first time in his life.

Mid-summer of 2013, Andy packed up his personal belongings to move to his new apartment at Volunteers of America’s Perth Amboy Apartments. He now lives in one of ten apartments occupied by persons who have successfully completed one of our supervised housing programs. There is support staff available in the building, as well as the support of his peers. He is looking forward to playing his guitar for his neighbors and displaying his paintings in the hallways of the building.

Volunteers of America is proud of Andy and all of the individuals whom we serve in their journey to wellness and recovery from persistent mental illness.

*Client’s name has been changed.