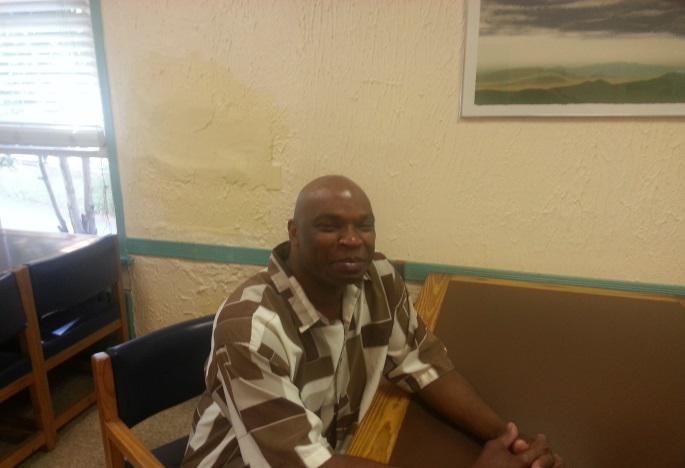 Dan was born in Yonkers, NY and raised in New Rochelle, NY, since the age of three.  He was the product of two chemically addicted parents, resulting in his placement in foster care along with his sister.

He describes a normal childhood, with his addictive lifestyle starting when he experimented with marijuana and alcohol by age 16, as the result of curiosity and peer pressure.  However, by the time he graduated high school, Dan lost both his biological and foster parents, setting off a dangerous spiral.  He describes changing from enjoying his life to becoming a follower of others in an attempt to be accepted.  His addiction escalated to cocaine by the end of high school.  In an attempt to correct his downward spiral, Dan joined the United States Navy Reserve Program, but never excelled or felt accepted. Dan continued his struggles with alcohol while in the Navy and after returning from the service.

The 1990’s were a continuation of cocaine use and dysfunctional relationships. Dan states that he used drugs to keep the focus off himself and away from his feeling of despair regarding his biological parents.  Dan considered himself to be a “functional addict” but a “failure in life.”  Despair led to addiction, and addiction led him further down the path of self-destruction.  Eventually the pain was turned outward and manifested in domestic violence.

Realizing how little control he had over his life, Dan entered the Bronx Addiction Treatment Center.  Despite this initial attempt at recovery, Dan never made any internal changes.  He returned to being the same “semi-functional” person; relying on other people for praise and acceptance, never having his own place of residence, never being satisfied with himself.

Finally, Dan had enough.  Enough pain, enough hurt, enough institutionalizations.  “I always knew there was a decent human being under all the hurt and emotional wreckage.  But until I tapped into the surface of myself, I’d keep on doing the same behaviors and expecting different results.”

Dan was referred to the Renaissance Project, a nine month residential treatment program in Ellenville, NY.  There he began to share in groups and gain closure with his past.  In June 2011, he left Renaissance and came to Crossroads in New Rochelle, where he continued to share his experiences.  Dan attends Narcotics Anonymous meetings regularly and has obtained a sponsor.  He secured gainful employment and is now two years removed from his graduation from Crossroads, and three years clean from all drugs and alcohol.

"Most important for my recovery is keeping it simple, one day at a time, and always, always being honest."

He lives nearby to Crossroads, and is a regular volunteer at the program, inspiring others to make the same life changes he has made.  Dan has been consistent with his job and with his family, and is now a man living a drug free lifestyle.  He’s currently enrolled in the College of New Rochelle, working on his Bachelor’s Degree, and also intends to obtain his CASAC certification to further his understanding of the process of recovery.  Dan plans to keep the focus on himself, while also helping others to learn what he’s learned through his process.